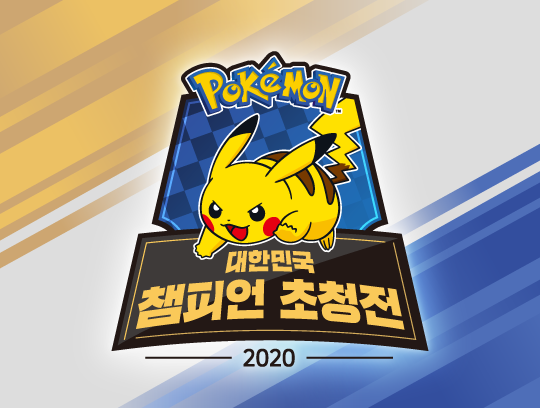 The following players received an invite from Pokémon Korea to play this Invitational exhibition:

The exhibition had a single-elimination best-of-three format. Even though it was broadcast when Series 6 was already the official ruleset, the exhibition was played following VGC 2020 Series 5 rules.